The internet has been flooded with the unlimited mentions of “Bitcoin (BTC) wallets” on different platforms for the past few years but unfortunately, there are still lots of people who even don’t know what it actually is and what it can do. Well, for all these peeps, Bitcoin wallet (also termed as BTC Wallet) is a software program that can provide you with the lots of perks including storing money and making safe and secure payments. Bitcoin is actually the virtual money that when in the wallet stores private keys allowing the users with the access to bitcoins that can be used for the various money purposes.

In a nutshell, Bitcoin Wallet is a must and absolute thing for the modern world. So here we have got you covered with some best Bitcoin Wallet Apps for your Samsung Galaxy S10 Plus:

The 6 Best Bitcoin Wallet Apps for Samsung Galaxy S10 Plus

Without further ado, let’s jump into the list of some best bitcoin wallet apps for Samsung Galaxy S10 Plus:

This one comes on the top of the list because of the number of reasons. First, it is the Bitcoin manager apps that boasts almost complete security for you and your money. Second, it offers the safe and secure private keys on your device and they simply don’t move unless you made them to. Third, it offers a bunch of unique features that a Bitcoin Wallet App should have including no blockchains, fast download and install, HD enabled, ultra fast connection to bitcoin network and much more. 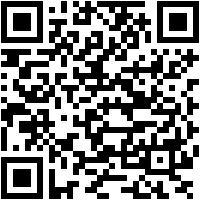 This is another Bitcoin Wallet app that carries some great features around. The app developed by Blockchain Luxembourg. The app features the simple user interface that even a newbie can understand and some friendly features to enhance your experience. In addition to the basic bitcoin features, this app offers 20+ currency conversion rates, paper wallet imports, simplified backup with a recovery and much more. 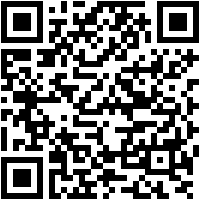 BitPay is yet another Bitcoin wallet application allowing the users to make secure payments without any need to carry the real money. The app offers the users with the options to manage safely their virtual finances along with the integration for buying and selling bitcoins. Besides the basic features, the app offers some great app features for you to discover. 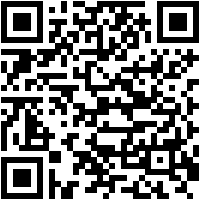 This is a multicurrency wallet app including the bitcoin as well that combines convenience and safety for the users altogether. The app functions just like a checking account for managing daily spending. Its debit card allows you the ease of in-store purchases, online and also at ATMs worldwide.

Get this app on your Samsung Galaxy devices if you want to access the full-featured bitcoin mobile banking. The app is counted among the most versatile bitcoin wallet apps and that is the reason it stands next on the list. Bringing tons of features, Wirex is simple to use and really function. Last but certainly not the least, Copay Bitcoin Wallet app is something that you need to get on your Samsung Galaxy S devices. Along with the managing feature, the app brings the integration and customization option for the users for the next level bitcoin experience.

Get these apps and bring your BitCoin mobile banking to the next level! This article has covered about Hot Wallets or software based wallets, which are easy to use but at the same time, not as secure as cold wallets or hardware wallets for storing cryptocurrency. Also make sure to read the Risks of Investment in BitCoin BTC Cryptocurrency.