This app is worth trying as it is one of the most powerful and best applications on the Play Store that can offer you to experience an amazing cinema by sitting at your home. VU cinema is the best 3D video player app that allows you to watch the video as you are really siting in theatre. The pack is feature packed and provides an easy way control to all the functions of video via “Gaze Selection”. The app is completely free but the only thing that you need to have is VR cardboard headset.

Another amazing application that lets you to watch videos in VR mode is VR Theatre for Cardboard. The app supports a number of astonishing features such as you can enjoy virtual cinema at your home for free. Other features of this app include SBS, 2D movies in all formats. Make yourself at home with this app and enjoy unlimited experience of theatre in VR. 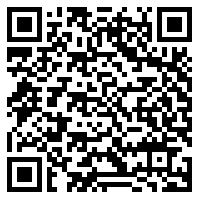 Want to get the virtual experience of reality in your phone by sitting in your home? Then you need to try VaR’s VR Video Player. This video player is the ultimate player for VR and 3D videos that gives you full support and control to all modes. The player comes with the user friendly amazing user interface with the perfect head tracking response. The app also features 180º and 360º, panorama 180º or 360º and of course, normal videos support to provide you with endless VR video experience. 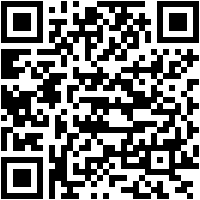 another one of the best applications to paly unlimited VR videos is iPlay. The application is best suited to your Galaxy S7, as it offers 2D and 3D videos that are suitable for VR displays. The app supports SBS and HSBS formats that are counted to be the plus of this application. The app comes with the number of amazing features including converts normal videos to SBS, plays almost all formats of videos with correct aspect ratio and is lightweight with no ads. If you are impressed with its features, you can download it from Play Store for free. This app is another amazing VR video app that allows you to convert any image or video into 3D VR image/ video. This application, VR cinema helps you to enjoy any video in 3D version with the VR cardboard glasses. The app comes with simple yet graceful interface with the cool material design.

Get into endless fun of VR world with these Best 3D VR Apps For Galaxy S7 Edge. Give these apps a try and vote for your favorite app in your comments.