Here are some of the best apps and games that you need to try out on your Samsung Galaxy S22 Ultra right now:

If you don’t want to miss the feature of Galaxy S22 of 4k video support, then you need to have this Netflix’s library application that offers a collection of movies and TV shows in tons of categories. When you do not have specific in your mind, it becomes very difficult to choose what to watch. So, upflix is the app best made for you. You can enjoy your favorite films, shows or dramas anytime you want on your Galaxy S22 Ultra phone. 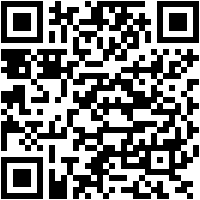 If you are the dying heart fan of the kingdom building games, then this one is not to miss out. This one is the official game from the Microsoft series in which your job is to pick an era, build your kingdom and attack other people to take their stuff. The game is just similar to the Clash of Clans and you will have an amazing time playing this game on your Galaxy S22 Ultra. This is a kind of navigation application just like the Google Maps, but this application offers some extraordinary features. When you have been driving and want to know the speed limit, this is where the Velociraptor comes handy. The app overlays the posted speed limit and your current speed in the form of notifications. You can also get the sound alerts when you cross the speed limit. So, this one is much needed in your Galaxy S22 Ultra. Although this one is not the HD game that you will prefer playing on the bezel-less screen of Galaxy S22 Ultra, but this game is surely the one that will turn you into an addict. The game is one-touch endless running game. You just have to touch to jump or cross the bumps coming in your way to reaching the end of the level. You just have to run for life as a mad scientist is right after you. 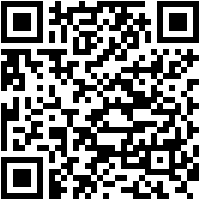 Finally, the YouTube TV has launched for Android and you can enjoy it on the large display of Galaxy S22 Ultra. With the monthly subscription, you can get access to a number of channels. Moreover, there’s a free trial of this application for the people living in San Francisco, Los Angeles, New York and Philadelphia. It is really exciting to get whole new stuff direct at your device.

Try our top picks in your brand new Galaxy S22 Ultra and you will definitely love them!