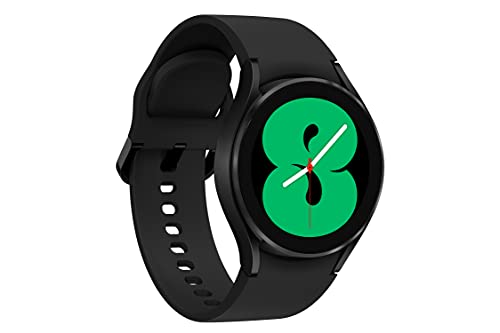 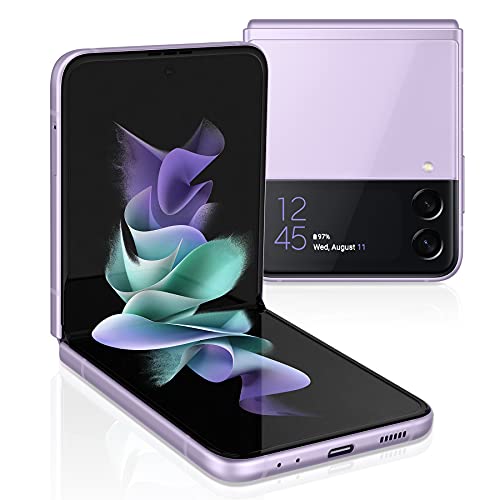 Samsung’s foldable smartphones are going from strength to strength. The Galaxy Z Fold 3 is the third iteration of Samsung’s first foldable device. It’s also the most versatile yet. The company has made some serious improvements to the device’s durability and performance. The company has also introduced new software experiences to enable Galaxy Z Fold 3 users to extract the maximum benefit from this unique form factor. The Galaxy Z Fold 3 also happens to be the first foldable smartphone with support for the S Pen.

Retaining the familiar in-folding design, the Galaxy Z Fold 3 is made from Armor Aluminum. The company says this is its “toughest strongest aluminum frame” yet. This is also the first Samsung foldable that’s water resistant. The IPX8 certification means that the device can be submerged in up to 1.5 meters of water for up to 30 minutes. The IP rating doesn’t bring dust resistance, though. However, the hinge includes nylon bristles on the inside in order to sweep away dust from entering the critical components. The camera cutouts at the back have been redesigned to appear more consistent with Samsung’s other flagships.

The internal 7.6-inch 2208×1768 pixel resolution Dynamic AMOLED 2X foldable display has a new protection film that’s 80% stronger and the panel itself is 29% brighter compared to the predecessor. Both panels have a 120Hz refresh rate.

The internal panel is quite unique in that it’s the first foldable panel that Samsung has created with an Under Display Camera. It’s also the first with a foldable digitizer that enables the S Pen to be used with the Galaxy Z Fold 3.

The Galaxy Z Fold 3 is equipped with the Qualcomm Snapdragon 888 chipset with 12GB of RAM. It’s available with 256GB and 512GB of storage. There’s no microSD card slot for external expansion. The handset includes stereo speakers and a fingerprint sensor mounted on the home button. The 4,400mAh battery supports fast charging at 25W. The battery is actually a little smaller than that of its predecessor, as the Galaxy Z Fold 2 had a 4,500mAh battery. There’s support for 5G, NFC and UWB. There’s a 10-megapixel camera on the cover display. The foldable display includes Samsung’s first Under Display Camera. It’s a 4-megapixel camera that stays out of the way when you’re not taking photos or in a video call.

The Galaxy Z Fold 3 comes with Android 11 out of the box in addition to One UI 3.1.1. There’s not a whole lot in the way of new features. Samsung has made some optimizations to enable the software to take better advantage of the foldable display.

Much like Samsung’s recent flagships, the Galaxy Z Fold 3 is supported for three Android OS upgrades. It will also receive security updates for up to four years after it hits the market.

This is also one of the first few devices to receive the WhatsApp feature that finally makes it possible to transfer chats from iPhone to an Android device.